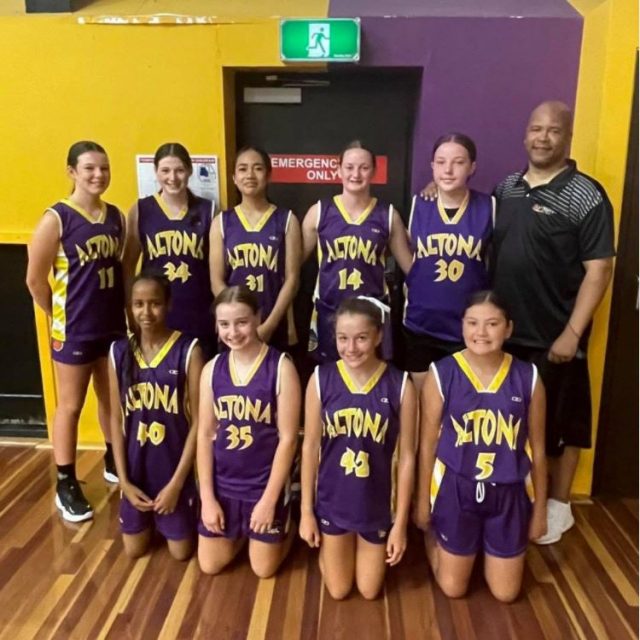 Congratulations to Randy Shanklin and our Altona U14-1 Gators Girls on making the Victorian Championship level of VJBL in season 2021.

This places the Gators team in the Top 20 of U14 Girls teams in the State of Victoria. When the season commences the team will then be ranked again after competing the first half of their pool schedule.

It is a major feat when a team starts Grading in VC, but what’s more impressive is this team started in Pool 2 and did not drop a game on their way to the goal of playing in the top division, including some very impressive 80 point wins!

Well done girls, we are so proud of you all and how hard you worked!

Goodluck for your season ahead!