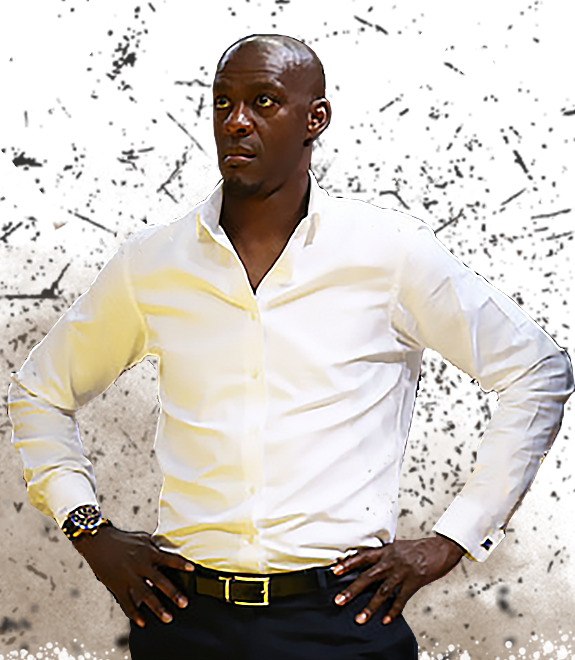 Copeland brings a wealth of basketball knowledge to ‘The Swamp’, where he is trusted to lead the charge for the Altona senior basketball program.

In 1989 an undrafted NBA rookie, he signed with the Philadelphia 76ers and later with the Los Angeles Clippers before heading down under.

In 1997, Copeland was part of one of the greatest NBL teams of all time as the Melbourne Tigers won their second championship in franchise history. His playoff totals during that run were 23.8 points on 44% from the field and 38% three-point shooting, 4.2 rebounds, 3.8 assists and two steals per game on his way to being named Grand Final MVP.

After 14 seasons with the Melbourne Tigers, Copeland went on to play three more seasons splitting time with the NBL’s Brisbane Bullets and Adelaide 36ers, before retiring in 2008.

The Gators will also draw from his coaching experience as a Big V Head Coach, and more importantly his experience as an assistant to basketball great Andrew Gaze for the Sydney Kings of the NBL from 2016 – 2019. 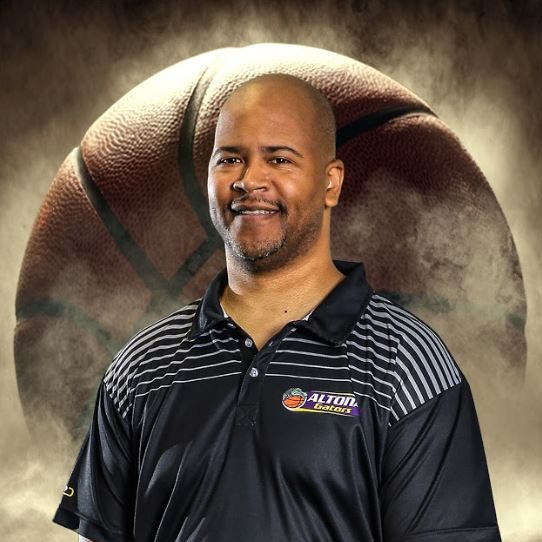 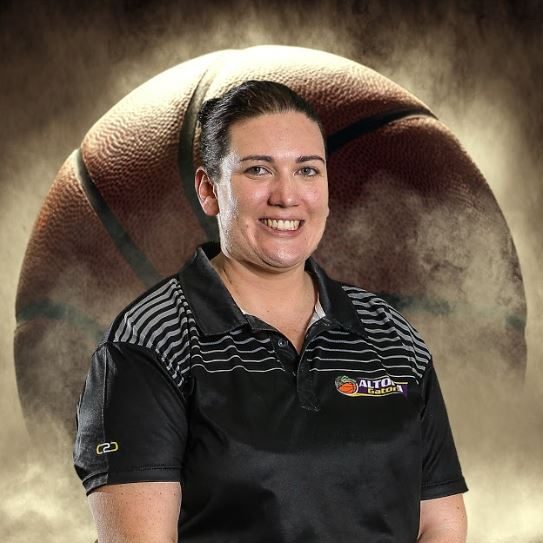 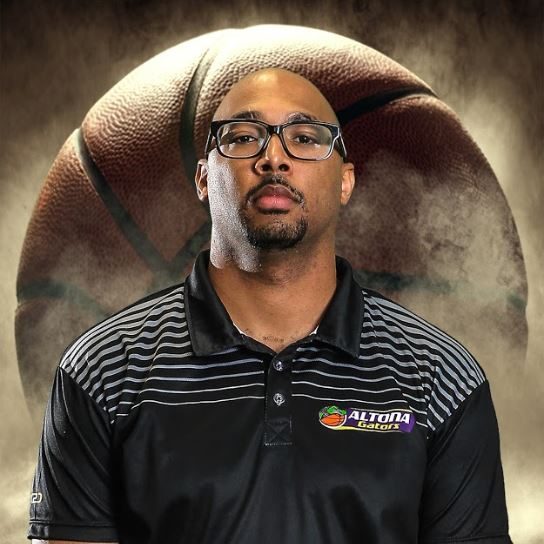 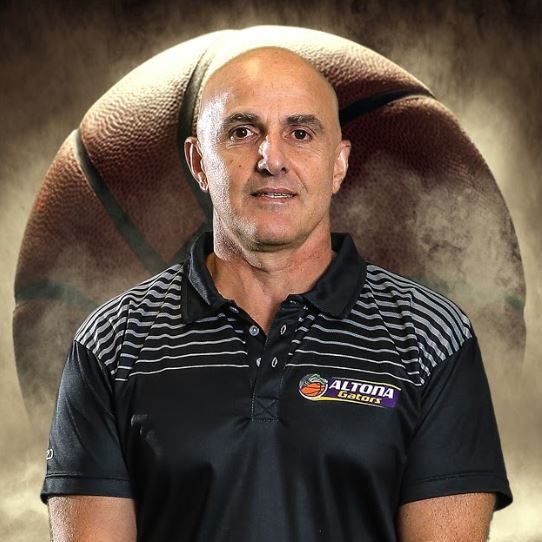 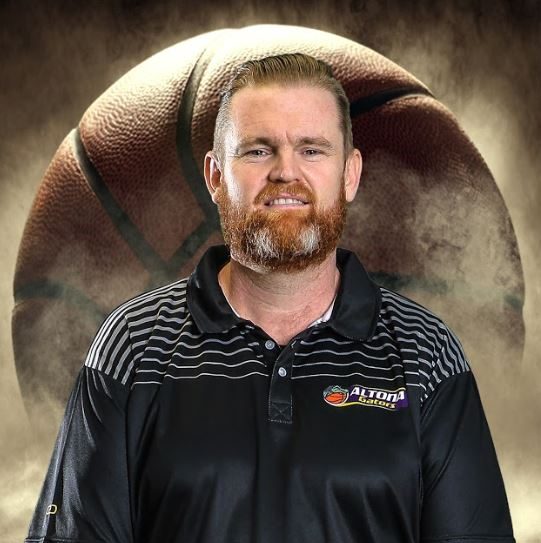 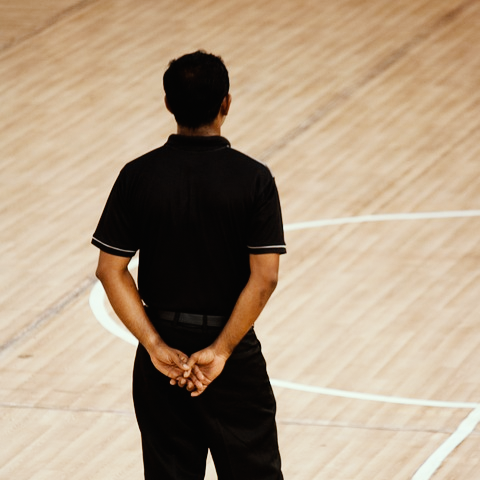 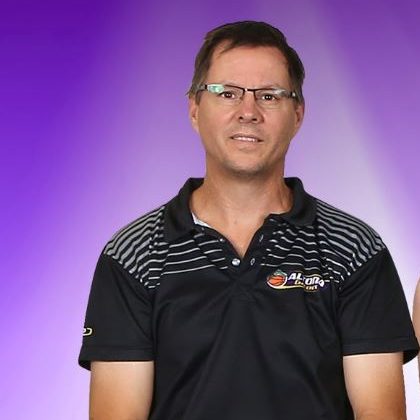 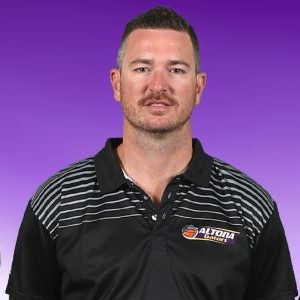 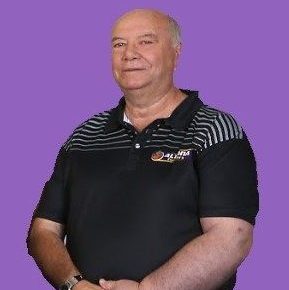 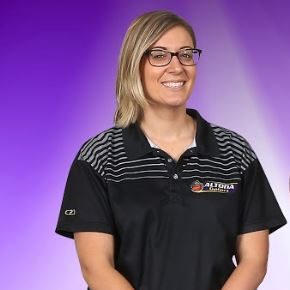 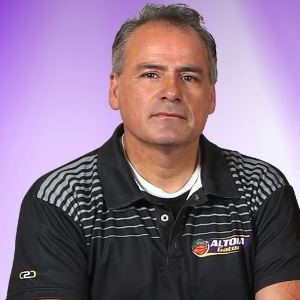